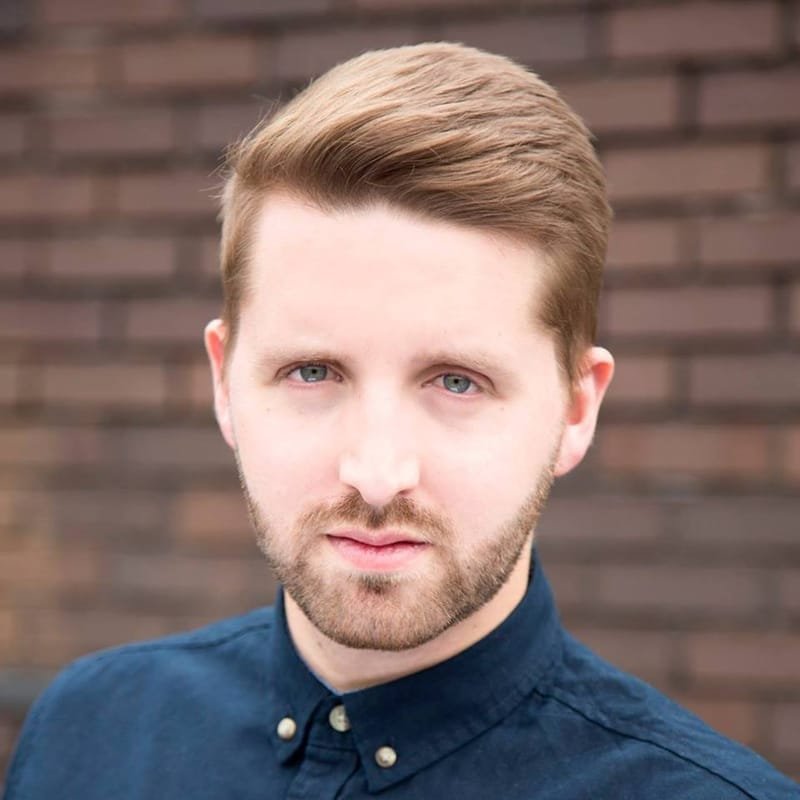 John made his west end debut at the age of 7 playing the part of Nipper in Oliver at the London Palladium.

He later went on to train at the Dance School of Scotland and won the Dewar Award to fund his training at Bird College of Dance and Theatre Performance in London where he gained a BA (Hons). He has worked all over world including UK, Europe China and Los Angeles. He has also spent many years at sea working for Crystal Cruises, Belinda King, QDOS Entertainment and Cunard Line as Company Manager. Most recently, John has been working as an assistant choreographer for QDOS Entertainment.

John is also a full time teacher at the MGA Academy in Edinburgh.