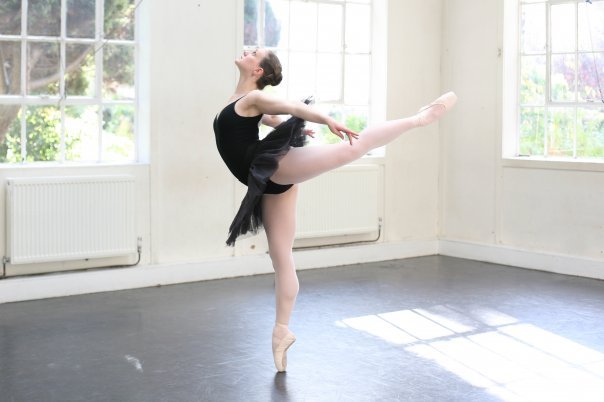 Kirsty began studying the RAD and ISTD syllabi from the age of 5 and performed in amateur, semi professional and professional shows from the age of 6. She soon developed a real passion for ballet and dance and decided to pursue performing arts as a career. In 2006, Kirsty gained a full scholarship to attend Northern Ballet School in Manchester, appearing in many full length classical ballets such as Swan Lake, The Nutcracker and Coppélia with the school’s performing company, Manchester City Ballet. During her training, Kirsty achieved Distinction in all grades of RAD ballet including Advanced 2. After graduation, she embarked on a career travelling around the world performing in all genres of dance including Classical Ballet, Musical Theatre, Tap, Ballroom, Latin American and Jazz.