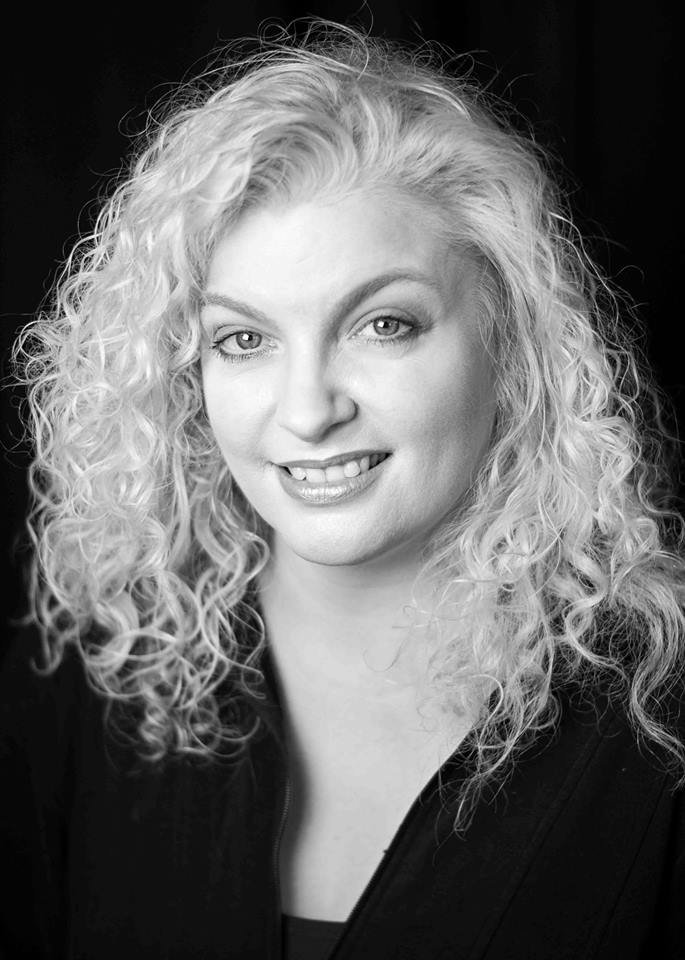 Lynne trained at the Lillian McNeil College of Dance. Since graduating, she has worked extensively as a dancer, choreographer and teacher in countries such as America, Switzerland, Germany, Malaysia, Morocco, Australia and France where she worked with Latoya Jackson at the Moulin Rouge in Paris.

Lynne’s work ranges from stage, screen, fashion shows, trade shows and pop videos. She has numerous panto and cruise company credits, both as a dancer and choreographer.

Her musical theatre choreographic credits include “Once on this Island”, Jesus Christ Superstar”, “West Side Story”, “Our House”, “Kiss Me Kate”, “Company”, “Copacabana” and “The Drowsy Chaperone”.

Lynne has been resident Jazz teacher and choreographer for The Musical Theatre Course at Dance School of Scotland since its conception in 1998 and also teaches at the Royal Scottish Conservatoire of Scotland on their Musical Theatre Courses. She spends a lot of time as a guest teacher for various educational establishments and choreographing for production companies.