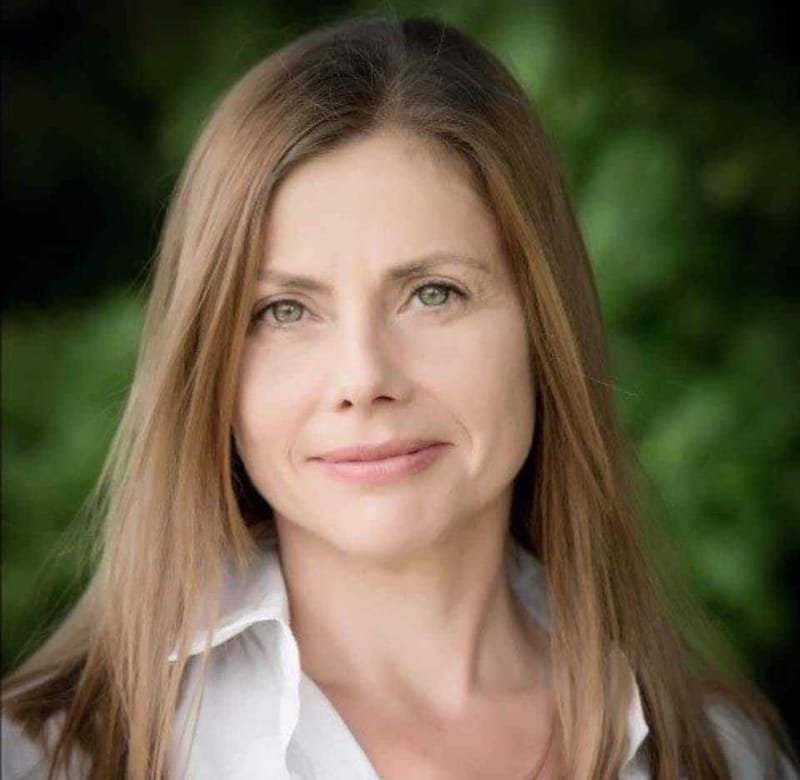 Nicki began her professional training at the Dance School of Scotland and later went on to train in musical theatre at Bird college of performing arts.

Nicki can be seen in the film version of Joseph and his Amazing Technicolor Dream coat and has recorded many voice overs for Scottish T.V and Radio.

Over the past few years Nicki has devoted her time to teaching, teaching, she has her A.I.S.T.D in Ballet and Modern, and has a cache level 1 qualification in Child development.

We are thrilled to have her on board and look forward to her sharing her great experience with the kids.